Everything You Thought You Knew Is Wrong

A Shaky Look at Then and Now 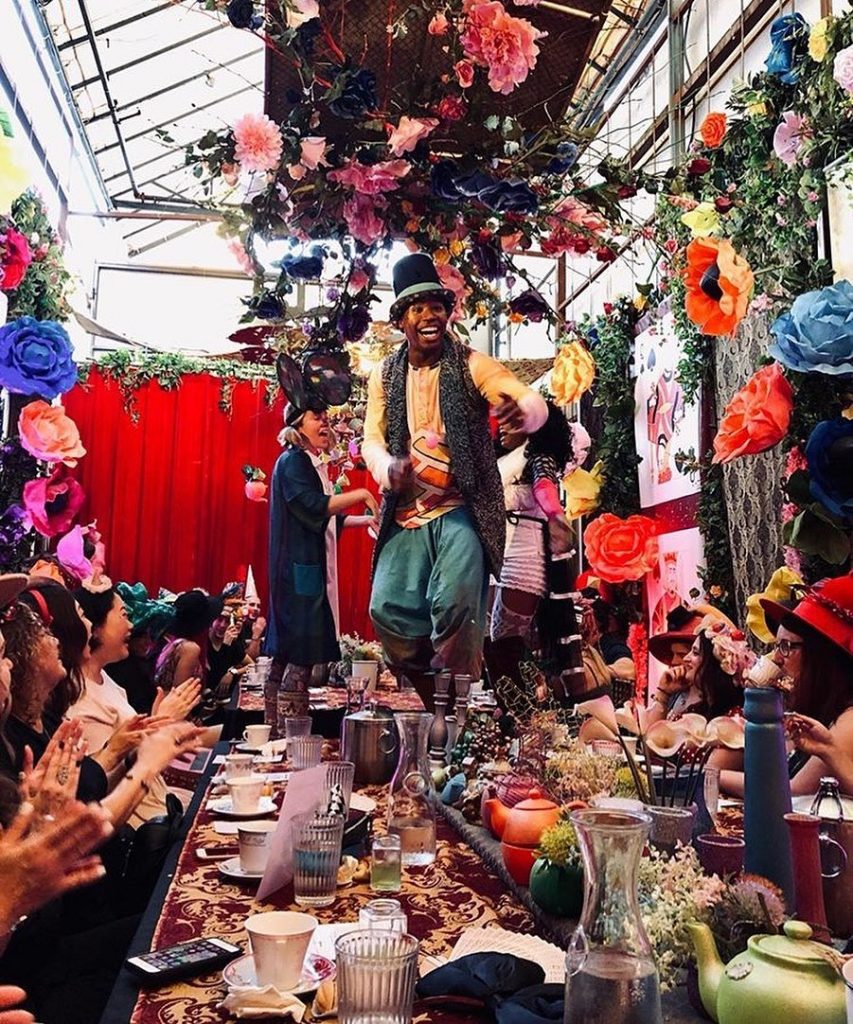 Everything you thought you knew is wrong..

Now you know how Alice really felt on her journey with the white rabbit down the hole to another dimension.  You can live it and feel it for yourself.  In just a week, everything we knew  has done a 180. Every freakin’ thing is upside down, backwards.  Think about these things, and then add some to the list:

Send us your own thoughts on this upside-down world and thank Mr. Virus for all the hand outs and free stuff we’re getting.  If only we could watch some baseball games now that we are always home, it might be considered a little bit of upside down paradise.