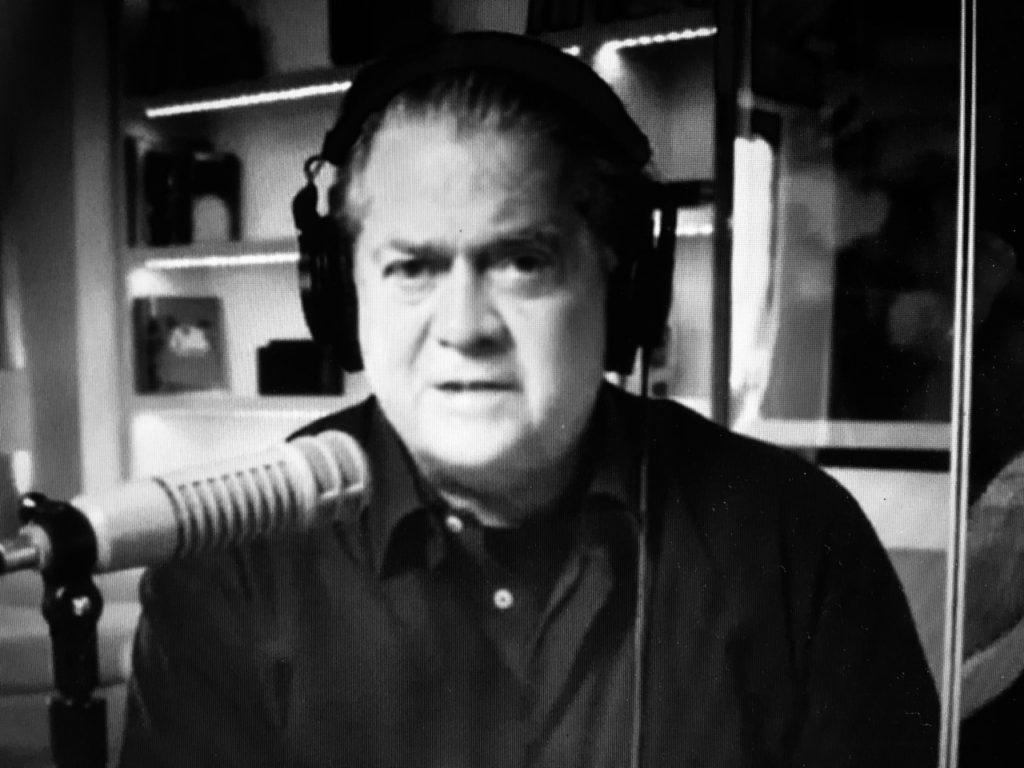 Former Trump strategist Steve Bannon has connected the dots to expose the Covid 19 virus conspiracy.  Bannon and crew have proof that U.S. medical personnel were “partnered” with the Wuhan Lab in China as far back as 2015 and engaged in “Gain of  Function” (making a regular virus stronger) experiments.

NationalPulse.com researcher Natalie Winters discovered a long ago podcast (2015) where several medical researchers were involved in studying the bat virus from China.  They explain how they made the virus able to jump to human-to human contact through their lab techniques, in order to find a “cure” for the virus that they created.  This dangerous business was at least temporarily halted by the U.S. State Department, under the Obama Administration.  But nevertheless, the bat was out of the cave, and some theorists place the partnered Wuhan Lab in China as the place where the created virus escaped.

You can listen to the complete podcast at this link, click here

The result, like in the movie “Frankenstein”, was death and destruction.  The companies hawking the so-called “vaccines”, however, have made billions and have immunity from legal prosecution.

We think the appropriate response to all this Medical Science Fiction Horror, would be to have a Sing-Along.  So get your friends around the world and join in the fun.  Warning: Do Not Wear Your Mask While Singing.

The clock struck one

He wanted some fun

The mouse went up the clock.

It fell in the stew

The bat flew into the clock

Got SARS for free

The mouse went back to the clock

It got the spore

The spike came out of the clock

The virus was live

Woo Han sneaked into the clock

A bag of tricks

Evil burst out of the clock

You go to Heaven

Covid has ruined the clock

A vax dripped out of the clock

The media found the clock

Eleven is now on the clock

In our cell block

Time’s run out on the clock

The plague is now here

For all to fear

One thought on “Hickory Dickory Dock – Lesson and Sing-Along”