Kim Jong Un Ecstatic to Work With His Old Friend

Chinese Communists in Turmoil Over News 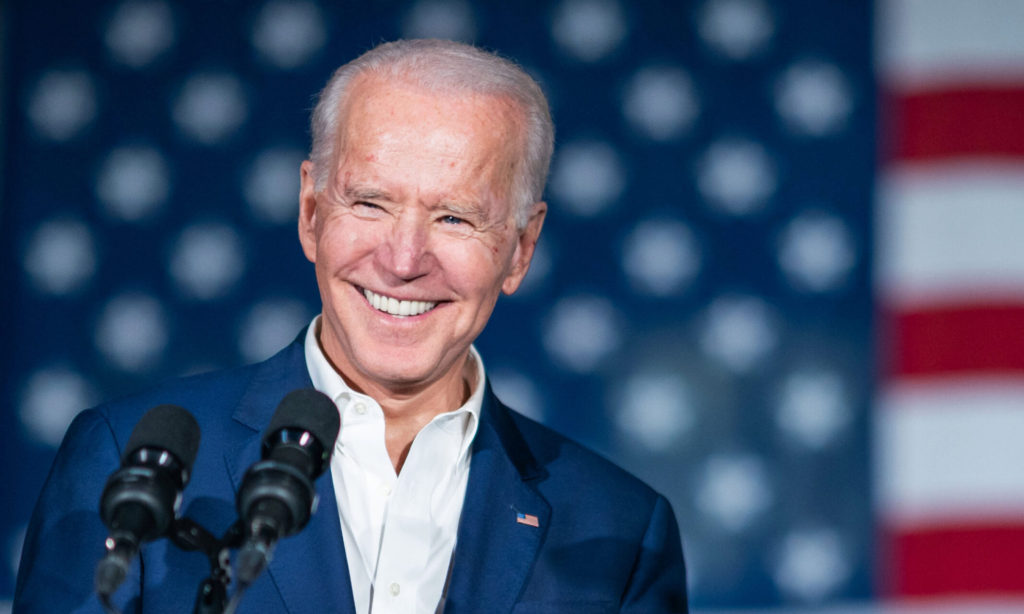 Rumors are swirling around Washington, D.C.’s homeless community that President Joe Biden is set to appoint former President Donald Trump as Ambassador to North Korea.  Biden is thought to have said that Kim Jong Un would be pleased to be able to work with his old friend once again.

Professor Vladamir Spookofsky, of the famed Global Institute of Geopolitical Studies in Basil, Switzerland, said that Biden’s appointment accomplishes two main goals:  “First, it gets Trump off the Mainland and out of Biden’s thinning hairline.  Second, it will shock the Chinese and put the fear in the CCP that North Korea could become an economic powerhouse to rival China under Trump’s magic touch,”  said the Professor. 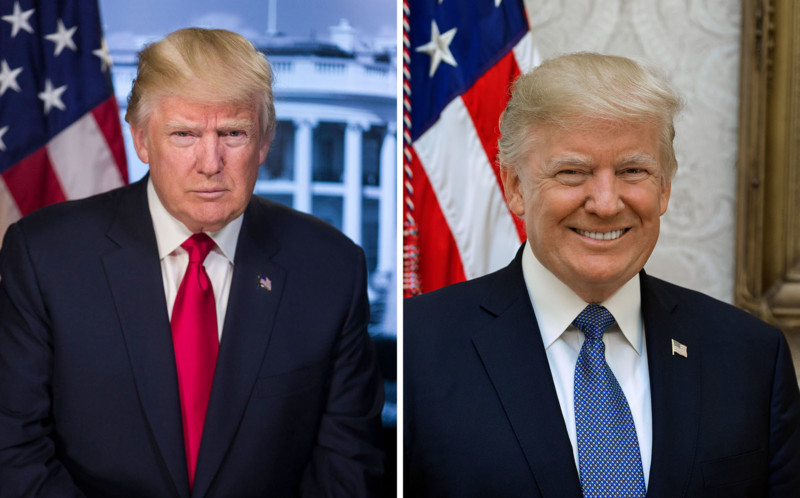 Former President Trump has in the past made many comments on the endless possibilities in North Korea.  His staff has mentioned how excited Trump would get talking about opening golf courses and creating a huge group of luxury gambling casinos along North Korea’s eastern seaboard.  Being in daily contact with Chairman Kim will give Trump a chance to pitch him on the possibilities of Kim joining Trump to make billions of dollars on such projects.  Trump has also floated the idea of sticking his thump into Hollywood’s eye and starting an Asian Beauty Contest that will stomp the now dying Miss World debacle.

Kim Jong Un and his cabinet of yes men.

Meanwhile, Kim Jong Un is rumored to be getting a tremendous welcome for Trump’s return to North Korea.  Kim and Trump have a timeless bond, said to be twin brothers in past lives, and these two powerhouses will most likely change the face of Asia.  The Chinese Communists, meanwhile, see the handwriting on the wall, and are packing their bags and reserving seats on their next rocket to the moon.