Donald Trump Was Actually Tipping Us Off! 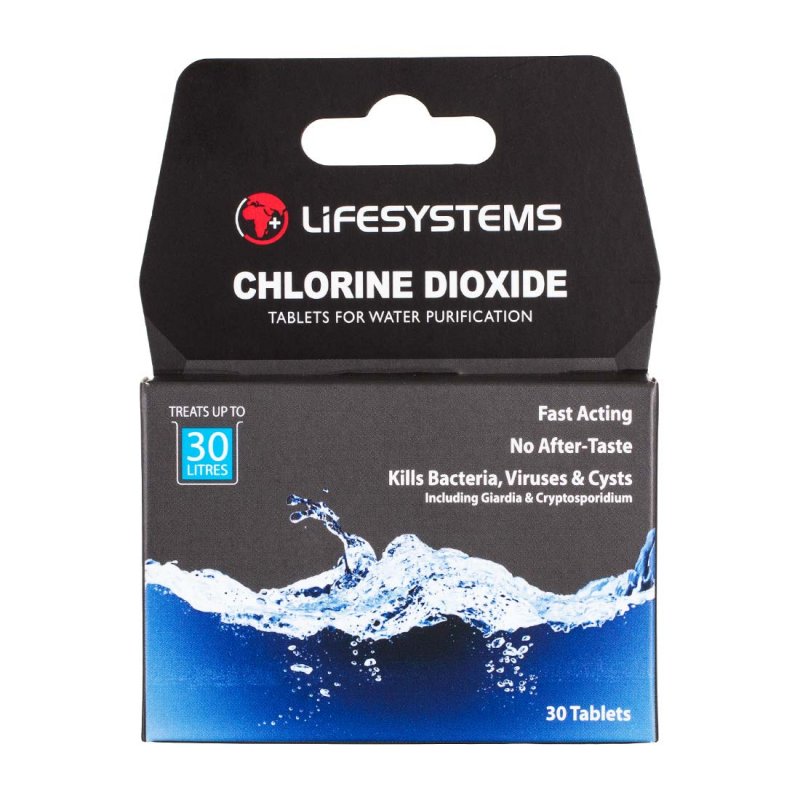 Conspiracy Theory: I was talking to a homeless guy the other day, who claimed that Trump actually revealed the truth in a cryptic way. So think about it this way, you don’t have to drink “Clorox” or disinfectant, because you are ALREADY drinking it. All of our water supply has chlorine in it to kill bacteria and viruses. It is very powerful, you do not need much, but a lot of us stupid health nuts have been drinking “pure” bottled water, which filters the Chlorine out. If we just go back to drinking our tap water we will be mostly protected. At least, that’s the guy’s theory. He said Trump could not come out and say that because the deep, very deep,state will off him. I have no idea where that state actually is, by the way. Probably somewhere near Arkansas. Since drinking tap water for a while cannot hurt you, maybe it’s worth a try. I can’t afford bottled water anymore in this collapse. I’m loading up on all vitamins and they’re going down the hatch with plain old tap water. I’m wearin’ a mask and keeping my distance, too. Conspiracy madness. Watch “The Expanse” on amazon. Wow, a great series, prophetically exposing a “protomolecule” virus in a grand scale, which we now are living through. Jeff Bezos is a sly one. He knew this was coming and was putting it out to wake us up.
He sold 4 Billion of his amazon stock before the virus hit. Tell me he ain’t smart. I’ll betcha he invested big in toilet paper factories. By the way, Tyson Foods just claimed that the food distribution chain is breaking down. If it does, expect riots and mayhem. L.A. will look like parts of Syria. As far a Trump goes, he looks like he is putting Clorox on his face, which is mainly orange with white spots. Maybe he is morphing into an Alien Insectoid species. Let me know what you find out, I’m stayin’ in tonight, drinking some more two buck Chuck.