They Would Rather Stay Home With Their Sex Toys

A shocking new report smuggled out of the Chinese city of Wuhan reveals that it’s citizens are refusing to come out of “lockdown” and instead want to stay home with their sex dolls and sex toys!  Officials from the Chinese Communist Party are in “meltdown”.  A senior government official, speaking on the condition of anonymity, said that if the citizens don’t get back to work soon, their economy could suffer a drop of 13% in this year’s GDP, which is similar to that of the country of Zamboanga in Africa. 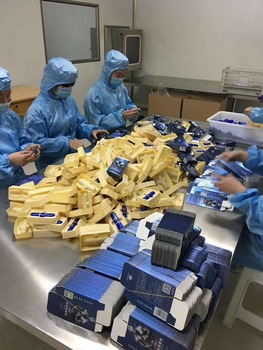 Dr. Wanna B. Loon, director of the Chinese Psychiatric Bureau, said that the workers started to like the fact that they could stay at home and be paid by the government, as well as having their food delivered by Communist Party volunteers.  “This is an entirely new syndrome,” said Dr. Loon.  “Months of being home alone led the workers to order sex toys and sex dolls by the millions.  They found that this would help them pass the time, along with internet funny panda videos.” 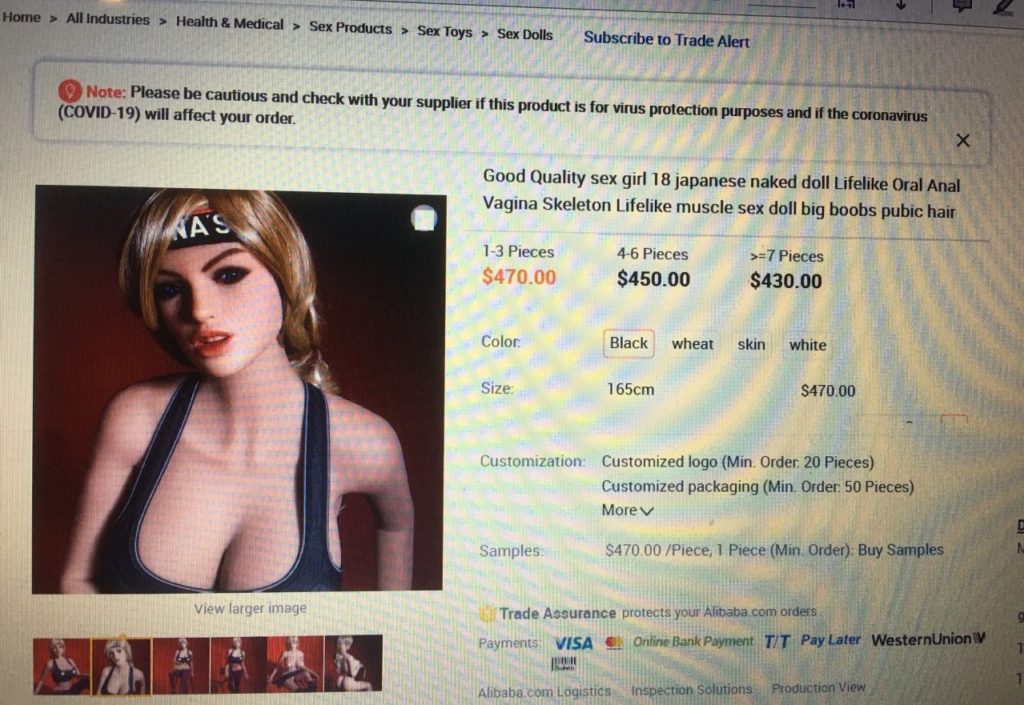 “This is the most serious situation to ever hit China,” he continued.  After all, not only will factory production fall, but it will also lead to a falling birthrate.”  Dr. Loon predicted that the Chinese population could drop in the the next three decades down to the size of that of Alaska.  This could happen because the men and women are much more satisfied with their sex toys and they don’t need to go through all the pain and cost of getting married and having children.  “The  Corona virus has exposed a weakness in our society,”  said Dr. Loon. “A $300 sex doll is cheaper than putting a kid through college or buying your wife a new car.”  And he warned that other countries, such as the United States, with a similar lockdown, could be next.  As birthrates decline, sales of sex toys skyrocket. 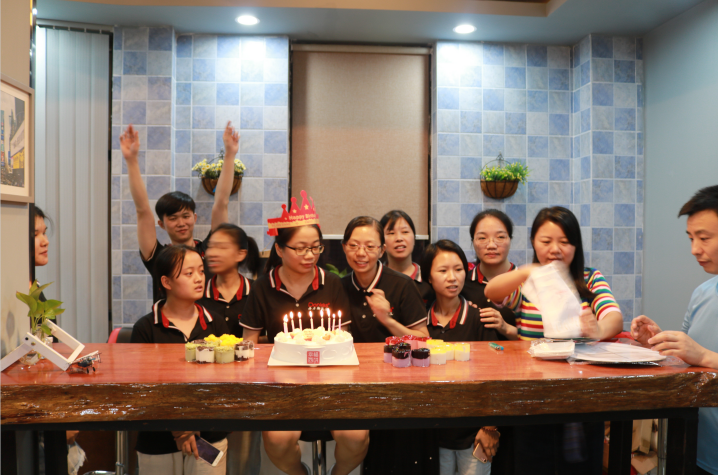 “Look at some of the European countries, like Italy,” he said.  “Their birthrate is falling so fast that in ten years you won’t be able to find a plate of spaghetti in a restaurant.”  He added that “the irony is that the Italians got not only the virus from Chinese bats, but also the noodles and sex toys, all of which originated in China.  It’s just a quirk  of history,” he said.

The sex toy industry in China is huge.  Their online sales company, Alibaba, is bigger than amazon.com  They list over 64,000 manufacturers and sellers of sex dolls and sex toys of all kinds.  Luckily, the sex industry is situated is Southern China where the virus did not result in a lockdown yet.  So the factories are pumping out tons of toys, most of which are going north to the cities that were in lockdown.  An industry sex toy mogul, Mr. Jim Quack Low, said that sales are booming, not only in China, but ominously also in America.  “We see sales going through the roof in states like California, where the population is already confined to their homes.  Plus, the people of California are already crazed drug addicts and sex fiends, so our products are finding a ready market.”  So many packages are being shipped to California that the entire U.S. Postal System is on the verge of collapse.  An American postal official, speaking on condition of strict anonymity, said this is because China is classed as a developing nation and gets a really cheap shipping rate, even less than Jeff Bezos gets for amazon.com.  The Chinese factories can ship a sex toy from China to the U.S. for as little as $1.75 into the waiting hands of eager Americans who will scurry back to their apartments and draw the drapes. 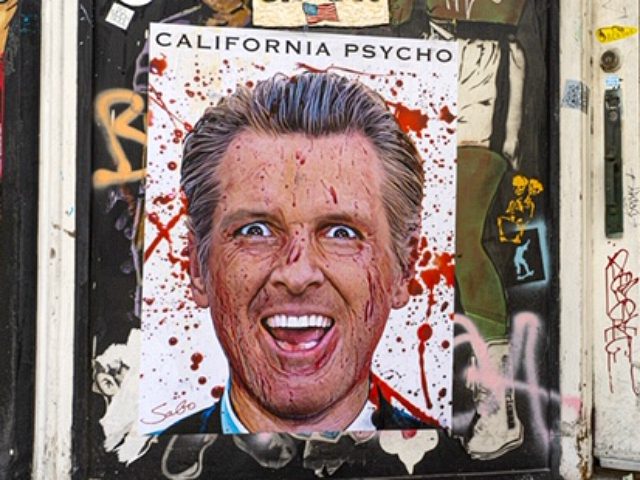 California Governor as depicted in Street Art by angry citizens.